I had the pleasure of seeing the movie “The Accountant.”  I have always loved Ben Affleck and was excited to see anything he’s starring in. There I was, thrilled to see an action packed movie. Within the first 50 seconds of the movie, I was holding back tears.  Then again I was holding back tears at least 2 other times in the movie.  I had NO idea that Autism would be a part of the movie.  As I watched, I wondered if people who aren’t familiar with Autism, would even fully understand some things.  I thought of MJ during lots of scenes.  Imagining how he’d be as an adult (sigh).  The end of the movie for me was worth triple the movie ticket!  There was a saying about us not limiting our kids…and then came more tears. It took me 5 minutes to get up from my seat. In spite of the other plot of the movie (some people may actually be offended by some parts), I actually left the theater feeling inspired…Thanks Ben. 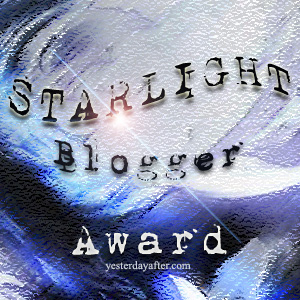 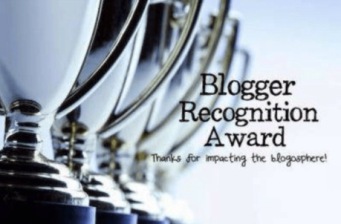